CLiki - simplot
simplot
Simplot is a 2-dimensional data plotting application for mathematics and scientific data with a simple interface. 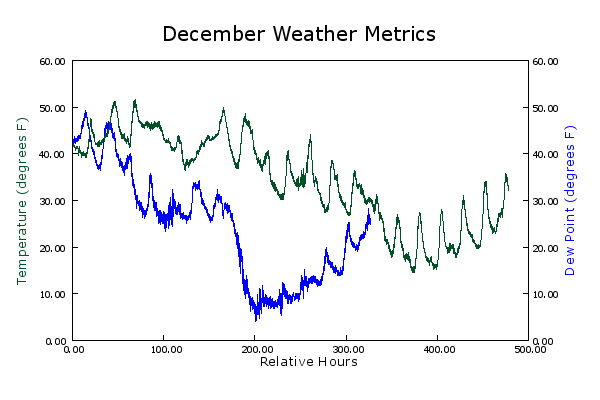 using a command line interface that looks like this:

Simplot depends on the CL-GD package.

Documentation and examples can be found at http://jandmworks.com/simplot/user/simplot.html

This is an early release. There are known bugs and a list of features that still haven't been implemented. The user interface is not entirely stable at this point - suggestions, comments and any kind of feedback is welcome.